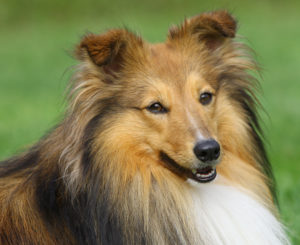 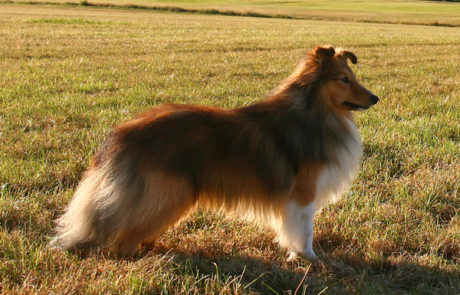 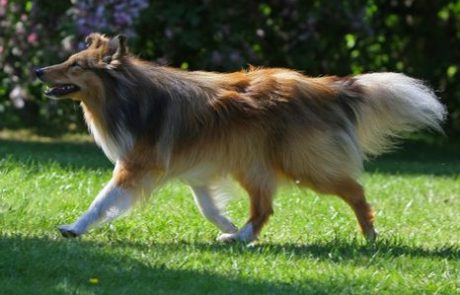 Fabio´s son – planned in the long run he finally is around! Apart from being a look-alike of his mother he absolutely resembles his father.

One can recognise this by an awful lot of small things in day-to-day life. He just has to imitate his shining example named Fabio. As time went on he increasingly captured my heart and became my “soul mate”. A look into his eyes and I cannot refrain from feeling good.

In everyday life he is even-tempered, loves his cuddles and is very affectionate. But as soon as you flip the switch to “work mode” you cannot stop him anymore. It´s an incredible joy to work with Giano.

Undergoing Competitive Obedience training he tries to follow in his father’s huge footsteps. Like him he likes speediness and distance control. But when he is allowed to do Agility he is completely in his element … despite the fact that he sometimes gets exasperated with his somewhat unsporting mistress.

Giano´s love of his life is his younger half-sister Concetta. The two of them are inseparable and he is available as her roughhousing buddy twenty-four-seven.

If there are puppies in the house, Giano takes care of the offspring in its first weeks. He repeatedly shows how careful and tender he can be.