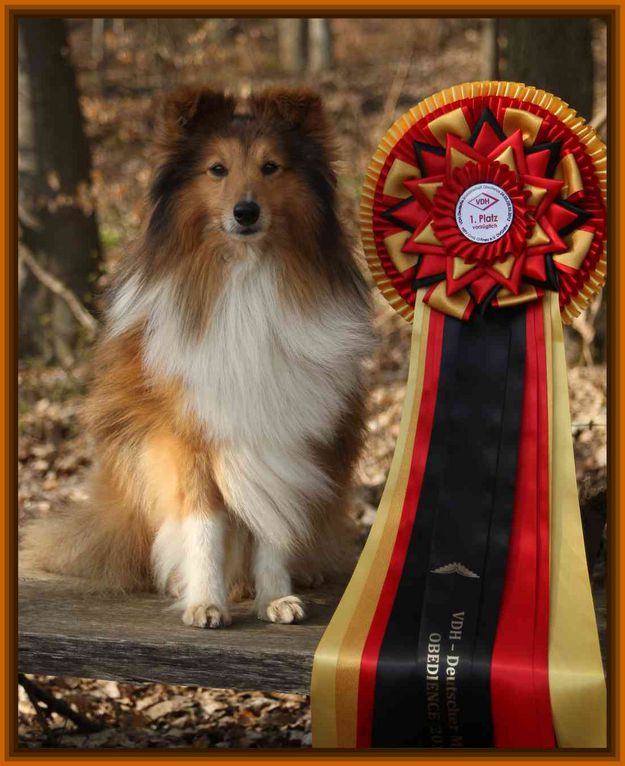 What an experience last weekend together with Fabio and what a result! Nobody had planned on that, least of all I myself. But I should have learned something in the meantime: do not underestimate a Sheltie and even more so this very special one. And if you have at least a grain of luck on your side it might happen that you end up on the pedestal and return home being the German Champion in Obedience 2012.

I have to admit that the period of time between the Obedience World Cup at Crufts and the German Championships was quite short. The fact that there were only a few days left to retrain me and Fabio made me harbour some doubts, but once we had entered the ring I could rely on Fabio again as usual.

The competition was perfectly organized, the ring steward was very nice end to end and always acted professionally (thank you, Andreas), the audience was great and Fabio obviously enjoyed its applause, so we really enjoyed our time in the ring and even the stern looks of the two referees, Dirk Belder from the Netherlands as well as Erling Olsen from Denmark, could not daunt us anymore.

Fabio, I am very proud of you!

Special thanks go to the person who persuaded me to have a try with Fabio against one´s better judgment. This also holds good for all those who have been on hand with help and advice for me at any time.

Thank you so much for the numerous crossed fingers and paws that escorted us to Groß Grönau. And thank you, too, for the countless congratulations afterwards! 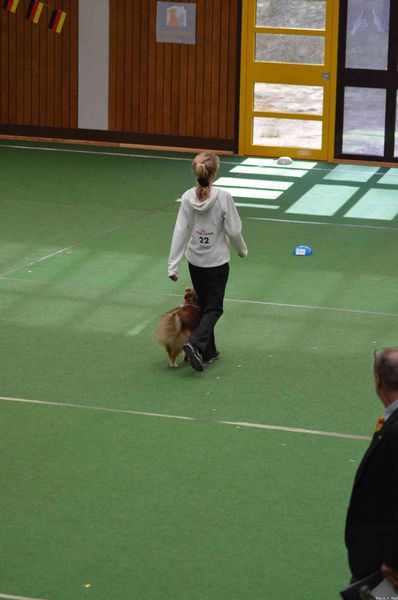 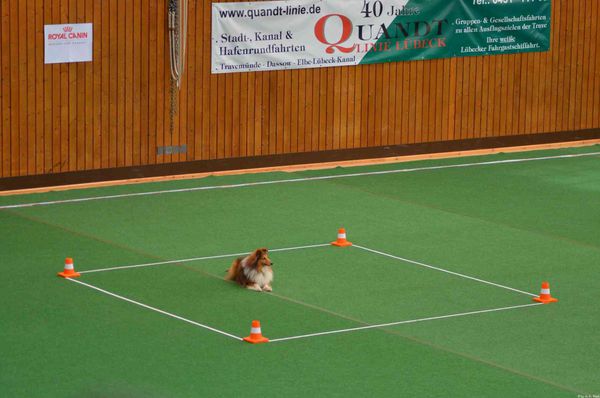 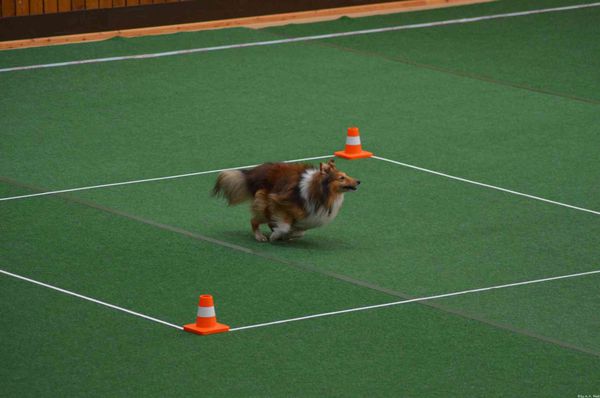 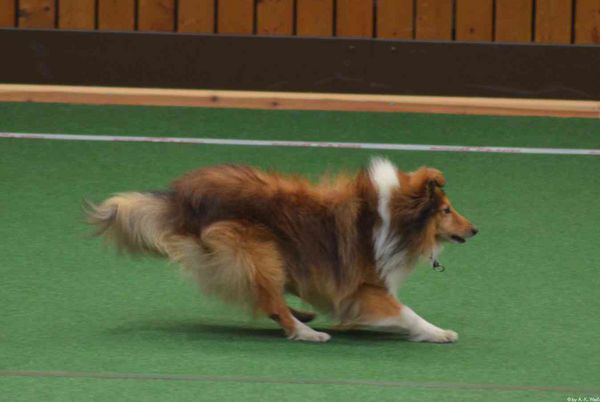 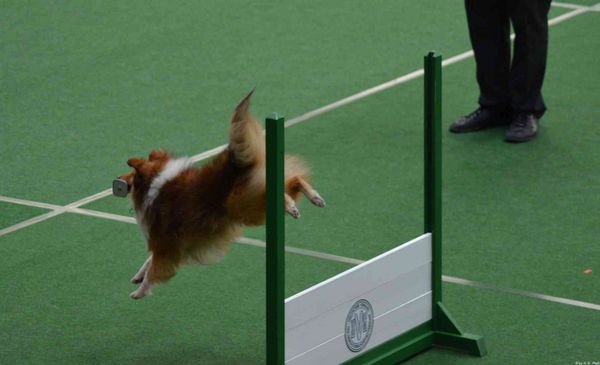 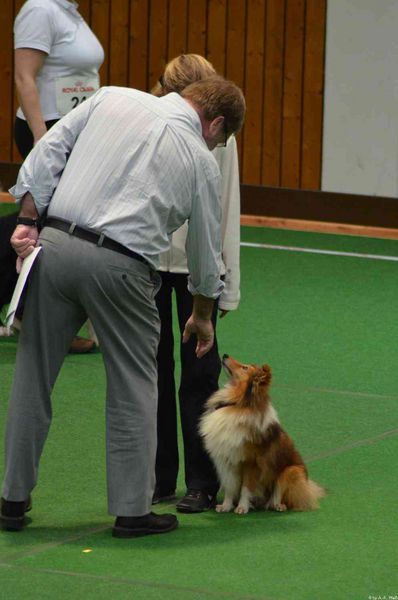 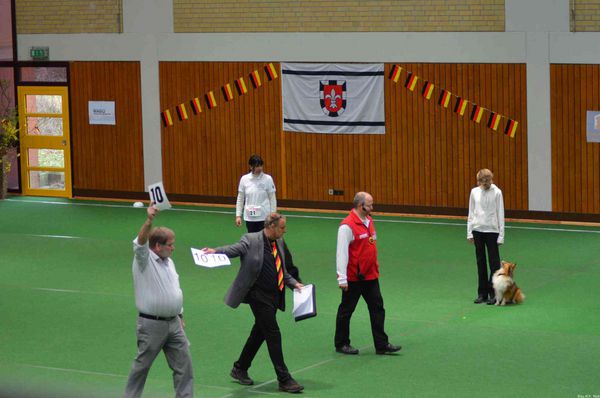 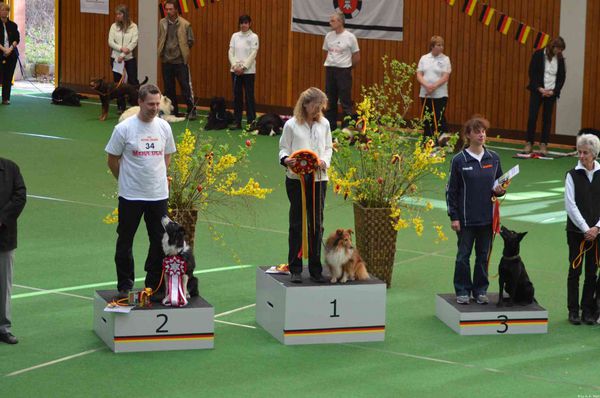 Thanks to Anne-Kathrin Weiß for the nice pictures.