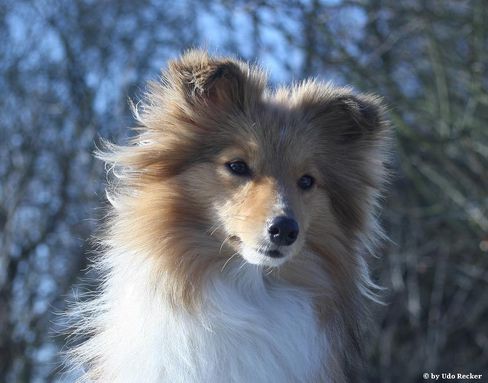 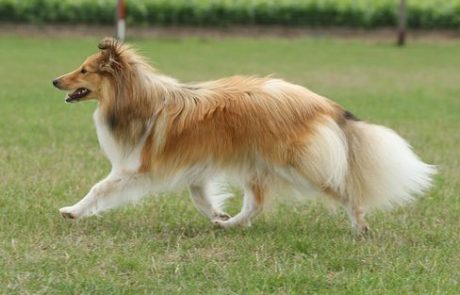 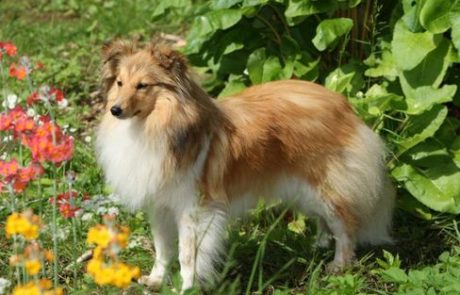 In the autumn of 2010 our first bitch moved in. And it was worth waiting. Fiamma was the best that could have happened to us. She is the cream of the crop and again we have to thank Angela and Martin Immeln for entrusting us with this sweetheart.

Right from the start our sweetie pie put one thing straight: as a tough cookie, she can stand her ground in a house full of (male) dogs. Within a few days she twisted the boys around her little paws and ever since she is pampered by them. Very deliberately our boys decided that we – the two-legged part of the family – were responsible for Fiamma´s education. Especially Bijou attended to her. He was her playfellow and scuffle buddy that puts up with everything. In the meantime Fiamma cherishes Giano like life itself. He as well as Concetta have taken over Bijou´s role as her constant playfellows.

It is not easy at all to find the right words to describe our little whirlwind. She has always been an uncomplicated, easy to bring up and very obedient bitch. Likewise she can be a cheeky girl and she is a real teaser. She is very cute, extremely teachable and seems to have an unlimited energy supply. On the other hand she can keep calm if necessary, so we could even take her with us in early life without facing any problems. She developed an independent behaviour and appearance quiet early but she is very affectionate and cuddly up to now. She combines a hefty dose of self-confidence with a high degree of sensitivity. To make a long story short: It never gets boring when you live together with Fiamma. And I know for sure that she is spoiled much more than any other dog of our pack.

Actually I planned to practise mostly Agility with Fiamma and we both do it with a high passion. But because of her undoubted capability I started to do Competitive Obedience with her, too. Unsurprisingly, if you think of her ancestry and the wonderful examples in her own pack, she shows the boys clearly what a girl can achieve. Within a very short space of time she was promoted from beginners´ class to the highest class.

Face to face with foreigners she acts a little bit reserved at first, but warms up easily. Her insatiable curiosity always prevails. At a moment’s notice she will take you in her heart and will be your unfailing shadow. So she manages it over and over again that people fall for her abundant charms. It is not surprising that she is so spoiled …

Having her litters Fiamma proved to have an unerring instinct. She has always been simply wonderful to her puppies and she has been entirely taken up in her role as a mother. Much to her regret we decided to stop breeding with her right after she had had her fourth litter.